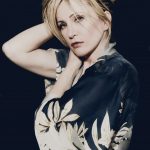 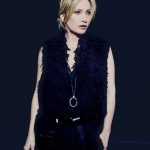 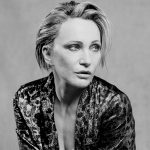 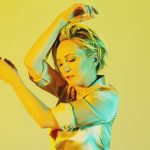 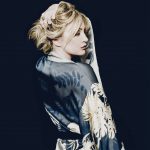 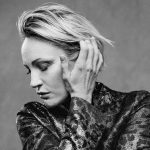 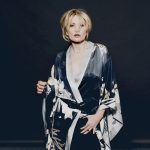 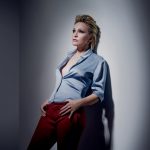 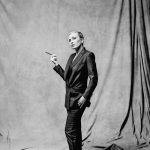 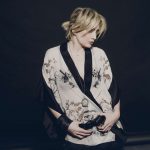 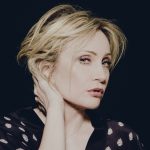 Patricia Kaas finds her element. The scene. This love story that transfigures and lasts for over thirty years, illuminated with success. A 10th studio album, the first album of original songs for 13 years, is announced in the Warner label for November 2016, which will of course be accompanied by a major tour of the greatest French contemporary performer of recent decades. Iconic in Eastern Europe, Asia, Germany and in countless countries where she represents the quintessence of the eternal French song, Patricia Kaas is above all a scenic miracle, because it is in front of an audience inevitably conquered that her voice and his character, made of power and cracks, make sense.

“This new album will be for me the opportunity to find my audience on stage around my greatest songs.”