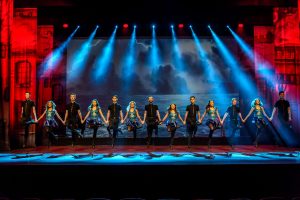 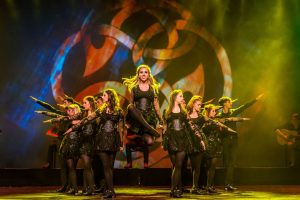 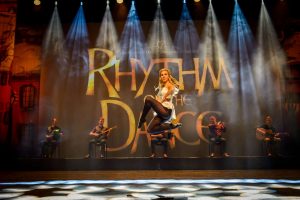 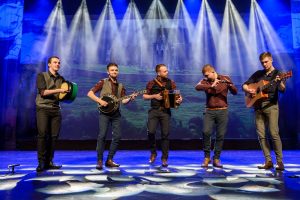 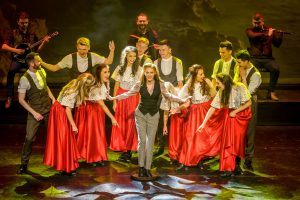 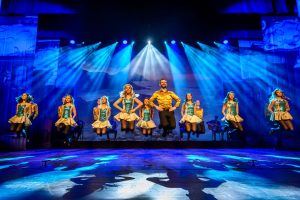 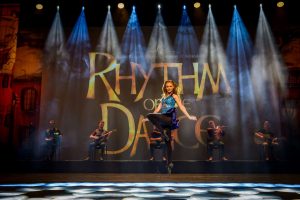 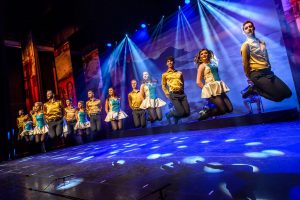 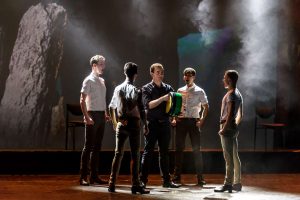 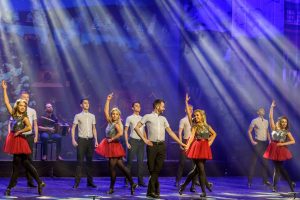 This incredible live show creates a new era in Irish entertainment, containing a wealth of Irish talent, featuring World and Irish champion dancers, some of the finest Traditional musicians and singers who are a big hit everywhere. Combining traditional dance and music with the most up to date stage technology, this two-hour dance and music extravaganza takes the audiences on an exhilarating and exciting, energy-packed time trip through the ages. It’s internationally rated as one of the most popular and busiest Irish step dance shows in the world making it such a success with critics and audiences worldwide. Be sure to share the experience when it comes to a venue near you. You’ll be very glad you did. It really is out of this world as seen by 7 million people in 50 countries.

From the creation of Rhythm of the Dance in 1998 (initially the show was set up for a 3 week tour of the United States) it has toured consistently internationally and is achieving greater critical acclaim year after year.

This wonderful show continues to evolve thanks to the constant striving for perfection by its Director/Producer, choreographer and composer to keep the show fresh and interesting so that audiences who attend performances regularly will always find some new and exciting elements within the programme.

With a wonderful, gifted young cast of dancers, musicians and singers, featuring live performances from the entire troupe, this is a show that has won critical acclaim across 4 continents of the world in 50 countries to over 7 million fans.