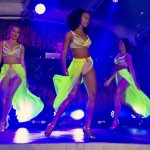 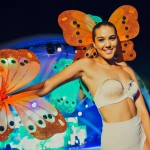 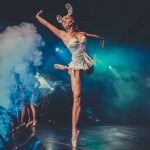 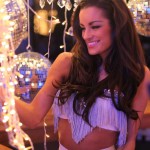 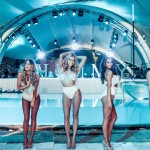 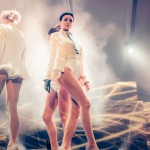 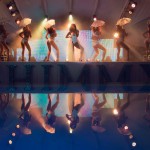 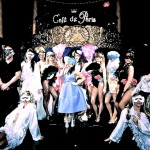 and their gorgeous performances exude imagination and style.

From the slickest choreography to stunning concepts,

the whole bespoke package has the most exceptional attention to detail.

The Girly Show has performed for many A list celebrities;

Mel Gibson, Princess Beatrice and The Duchess of York.

They have worked alongside Take That, Kylie Minogue, Diana Ross, Cliff Richard, Kanye West and Daisy Lowe to name a few and now arguably boast one of the most impressive client lists in the industry.

Their unique approach to entertainment is now recognised all over the world,

from exclusive events at The Dorchester Ball Room London, The Grande Prix in Monaco,

to “The Pussy Cat Doll Lounge” in Las Vegas.

The Team is currently touring internationally with their exquisite shows,

When you book The Girly Show you are guaranteed the highest level of class, fun and Stunning entertainment
that will surpass your expectations every single time.